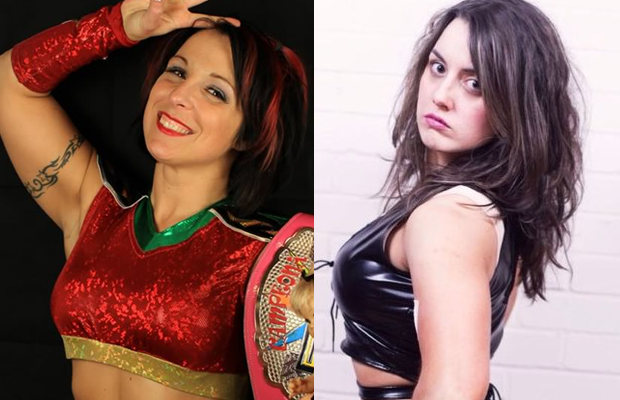 It looks like Shanna finally has some company in the second round of TNA’s Gut Check Challenge, as LuFisto and Nikki Storm have also advanced to the next stage.

The two join “Portugal’s Perfect Athlete” Shanna, who won Bracket 2. The “Winner’s Bracket” will feature the victors from all 16 polls and will open on June 8th.

After a week of voting, the winner of this final bracket will win a televised Gut Check on Impact.

LuFisto tweeted about her success, saying:

Good luck to LuFisto, Nikki and Shanna. We here at Diva Dirt will be right behind you all!