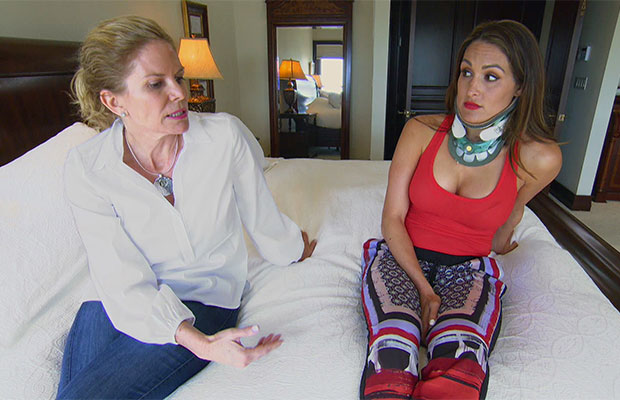 Total Bellas competed with the final of the World Series as well as popular programming on FOX, ABC and the WWE Network. But, based purely on overnight ratings, this is solid result.

What do you think about these ratings? Are they good? Bad? Where do you think they will go during next week’s finale? Let us know your views in the comments below!