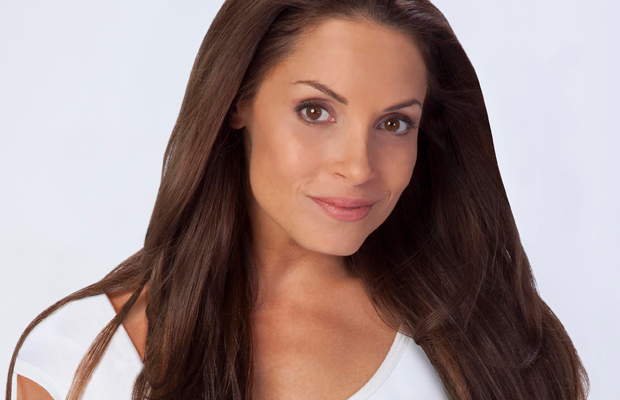 WWE Hall of Famer Trish Stratus recently sat down with ESPNW to discuss her Stratusphere Yoga business, why she took up yoga and her business plans for the future.

Responding to why she left the WWE in 2006, the Diva Dirt Legacy Award honoree said, “People thought I retired to start a family, but I was just ready to leave the business. Athletically, I achieved everything I wanted to, and I’d worked with everyone I wanted to. I was really fulfilled. It felt right.”

Trish also shed light on her busy WWE schedule and described it as “crazy”. Regarding life on the road, she said, “The wrestling schedule is really crazy. In the seven years that I wrestled, the only time I had off was for injuries — a broken thumb, broken ankle, broken nose, herniated disk. I used to feel like it was a crazy pace with no time to think, but I went back after my back injury and, though it was the same crazy schedule, I was looking at it with different eyes.”

It was that back injury that got Trish into yoga. She wanted to explore various ways to treat her injury without having to go under the knife. Trish recalled the moment she began yoga:

“I was sitting at a stoplight, totally frustrated, getting ready for a physical therapy session, and I saw a Bikram yoga studio on the corner. Around this time, yoga wasn’t as popular as it is now; it was just starting to become all the rage. I pulled in and walked into my first class. It was 90 minutes long … and afterward I instantly felt a difference.”

The expectant mother also discussed her future business plans, some of which involve writing a book for women who want to stay athletic during their pregnancy. Trish said that she is always wishing to try something new. She said:

“Whatever I’m doing, I want to be challenged. I want to hit new levels. I want to do something I’ve never done before in whatever world I’m in and then move on.”

Trish also discussed setting up her Stratusphere studio and adjusting her life around Baby Stratus. To read the entire interview, click here.