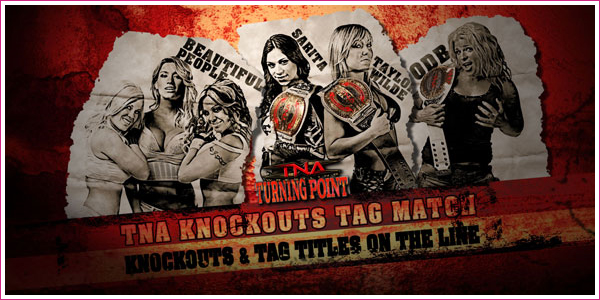 TNA has announced two huge matches for it’s November 15th Turning Point pay per view. For the first time in history, both the Knockouts Title and the Knockouts Tag Titles will be on the line in the same match. ODB and Saritaylor will defend their gold in a six-Knockouts tag team match against The Beautiful People. 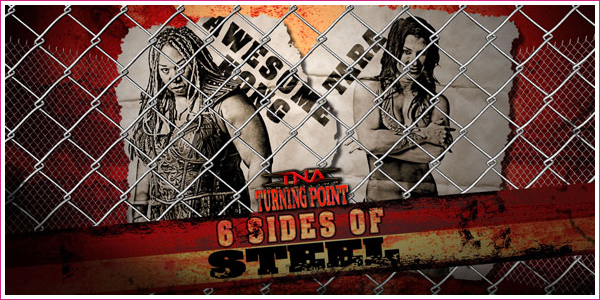 Meanwhile, in what I’m sure will be an epic match — Awesome Kong and Tara take their grudge to the Six Sides of Steel. My only issue with this match is that it is ‘stipulation first’. This is the two Knockouts first singles grudge match, I’d much rather see a normal singles bout and then bring in the stipulation element for the second bout in the series possibly at next month’s pay per view.