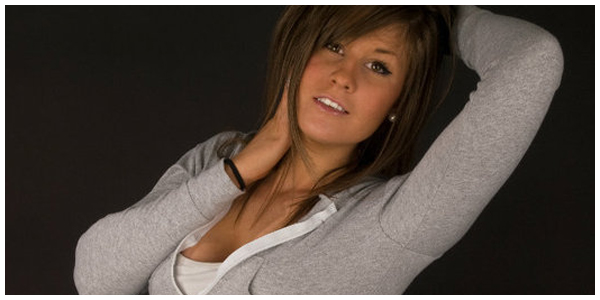 As we exclusively broke over the weekend, WWE has signed a new talent in 23-year old British female wrestler Vicky Skeeles.

Skeeles, who is originally from Gloucester, England, reported to FCW last week after being signed over the summer. According to her Twitter page, Vicky is now going by the name of Verity Thomas in FCW.

Meanwhile, TheSun.co.uk, the online outlet for Britain’s biggest newspaper, has picked up our story on Skeeles’ signing. Check it out here.