Video: AJ Lee Comments on the Issues Between Alicia Fox and Paige 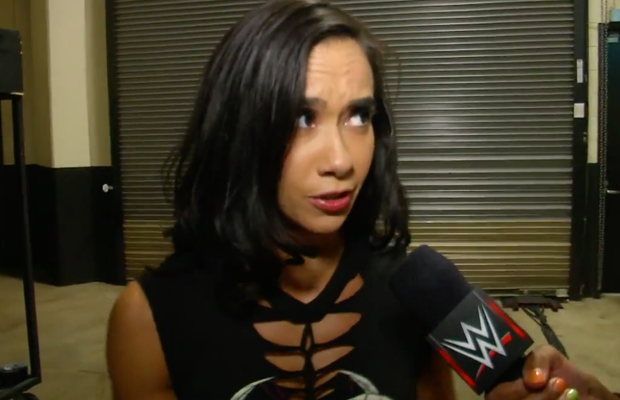 After scoring victories at Hell in a Cell and on Raw, AJ Lee spoke to Eden on Raw Fallout.

When asked about the issues developing between Paige and Alicia Fox, AJ claims that she herself never trusted Paige. They were never friends, just “frenemies”.

AJ says that Alicia and Paige can beat each other up as much as they want, as long as she’s not the one getting beaten up by Paige anymore.

The Divas Champion closes out the interview by making a small confession: she kind of likes having enemies.

Do you want to see a full-fledged feud between Alicia and Paige?