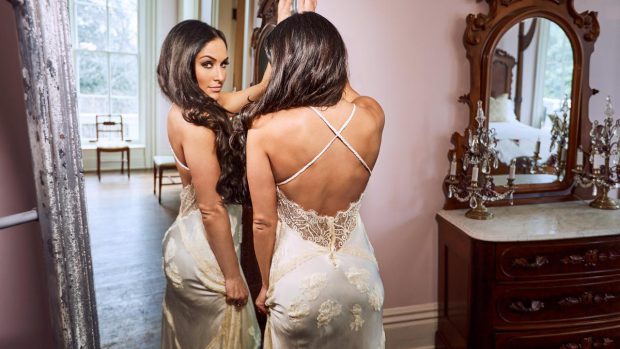 * The Rock announces Lena Headly and Nick Frost as cast members to the upcoming for the upcoming Fighting With My Family film. (Twitter)

* PWPIX reports the reason behind Raquel‘s departure from TNA was  due to her lying about her age. (PWPIX.net)

* Cageside Seats elaborates the spotlight SmackDown has given their women’s division ahead of the Elimination Chamber. (CageSide Seats)

* Paige tells TMZ she is training to to compete in MMA. (YouTube)

* There have been rumors going around of Eva Marie leaving WWE but she’s still under contract and it doesn’t look like she’s going anywhere, at least not right now. (CageSide Seats)

* Natalya signs up as a columnist for The Calgary Sun and publishes her first post. (Calgary Sun)

* Marti Bell clarifies her departure from TNA, saying she asked for her release. (411 Mania)