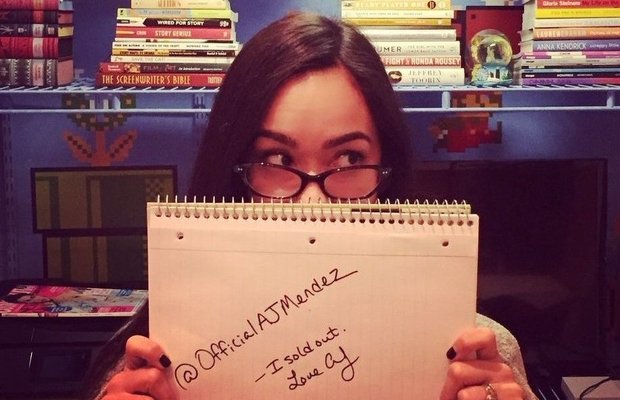 * Ring of Honor announces their first ever Women of Honor Tryout Camp and Seminar in partnership with Japanese female organization STARDOM. (ROHWresling.com)

* WWE.com sits down with Rosa Mendes to further discuss her retirement and compiles of gallery of her WWE career. (WWE.com) (WWE.com 2)

* Kelly Kelly is rumored to have signed a three year deal to return to the WWE. (SportsKeeda.com)

* Money in the Bank is set to be a SmackDown branded PPV. (WWE.com)

* Impact Wrestling Digital spends a day in the life with Allie. (YouTube)

* All Four Horsewomen have now been Women’s Champion. (Cageside Seats)

* Paige and Alberto Del Rio‘s wedding is tentatively scheduled for May. (PWMania)

* Eva Marie holds a Q&A session to discuss clothing line, aspirations outside of wrestling and negativity she receives. (YouTube)

* Lana and Rusev discuss their NXT days, Dusty Rhodes, debuting at the Royal Rumble, and how they balance work and married life on the Talk is Jericho podcast. (YouTube)

* Natalya blogs on what it was like growing up in her family’s wrestling dungeon in Calgary. (Calgary Sun)