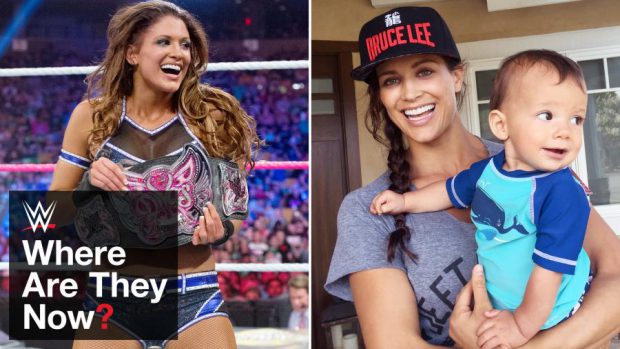 * WWE.com catches up with Eve Torres in the latest episode of “Where are they now? to discuss her WWE run and life after wrestling. (YouTube)

* Dixie Carter held a meeting with the TNA roster prior to Monay’s taping to address the rumors of payments, offers from WWE and concerns for the company’s status. (Cage Side Seats)

* Despite word of retiring from wrestling, Sexy Star is booked in a match against Taya for Wrestle Con Weekend. (Twitter)

* This week’s Raw, which was built around the Sasha Banks versus Charlotte Women’s title main event, drew their best rating numbers since the start of the NFL season. (F4Wonline)

* Heart of SHIMMER Champion Nicole Savoy announces torn ACL injury and will resume defending her title when she is recovered. (Facebook, Twitter)

* Summer Rae discusses her favorite part of being a WWE Superstar, guilty pleasures and cyber bullying in this month’s edition of Most Magazine. (Most Magazine)

* Charly Caruso announces she is switching from the SmackDown brand to join Raw. (Twitter)