WWE Over the Limit Results: Layla Put to the Test 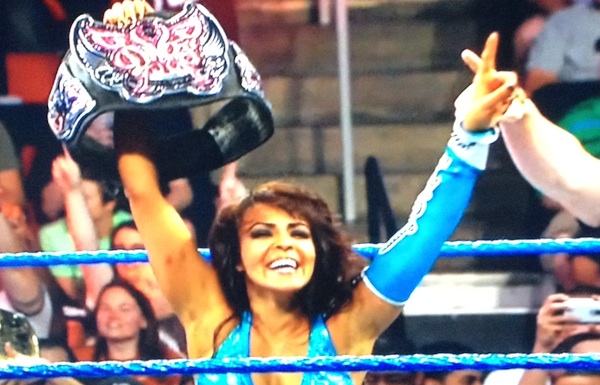 The Divas Championship remains firmly around the waist of new champion Layla, proving her mettle in her first super competitive match since returning from a serious ACL and MCL injury.

Layla and Beth Phoenix battled in a solid match with the Glamazon paying particular focus to Layla’s injured knee. The Divas Champ took her licks, but ultimately managed to take the victory with her patented Lay-Out neckbreaker.

The match is the first time since her return that Layla has had to perform in a highly competitive match and looked as though she hadn’t skipped a beat in the ring.

Will Beth and Layla do battle once more? Should they? Tell us what you think in the comments & rate the match below!