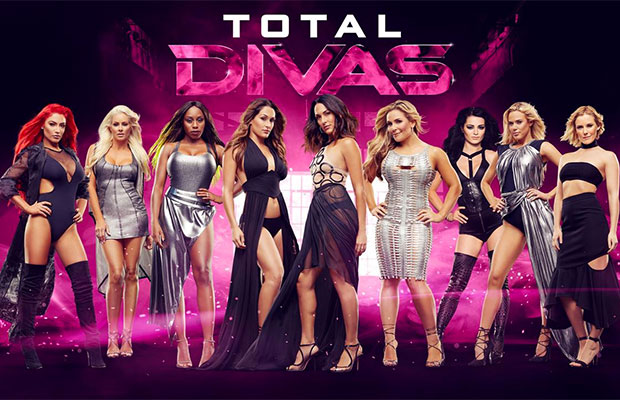 In a recent article published by Forbes, the yearly earnings from WWE were revealed.

The article explains a potential reason behind the rumored Nikki Bella & John Cena vs Maryse & The Miz match taking place at Wrestlemania 33.

Forbes explains that due to the high popularity of ‘Total Divas’, a show featuring the aforementioned stars, capitalizing on it at ‘Mania makes perfect sense.

The report states that WWE “attributed its 17% growth (23% in North America) from the prior year quarter to “the impact of certain licensed television series,” in addition to “contractual increases in key television distribution agreements.”

WWE television revenue has increased by 23% to equate $68.6 million, driven (in part) by “the impact of WWE’s reality series, Total Divas and Total Bellas.”

It appears that the ladies of the squared circle have been bringing in a ton of revenue for WWE, which only explains the recent push for the female competitors in the company.

What do you think of this news? Do you watch the reality TV shows? Let us know your views in the comments below!