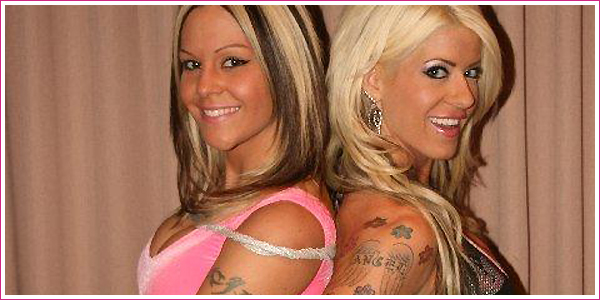 Original Beautiful People members, Angelina Love and Velvet Sky reunited last week at a Live Pro Wrestling event in Franklin Square, New York. Angelina — real name Angel Williams — accompanied Velvet to the ring in a match that she was originally booked for. The date would have been Williams’ first match since leaving TNA but she was later replaced on the card by Velvet Sky.

Love also attended a wrestling convention the day before that featured Sky, Tara and Awesome Kong. Pictures can be seen on Williams’ MySpace page.

Image credit for all pictures above go to Angel Williams’ MySpace.