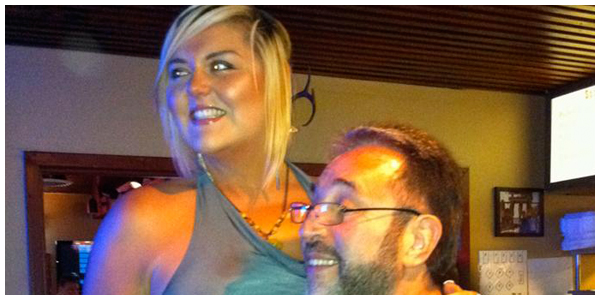 Following yesterday’s announcement that Aloisia has been cut from NXT 3 before it even began, the Wrestling Observer reports that the 6’9″ giant may have simply been sent to WWE’s developmental territory, FCW for further training.

No official update on the Aloisa situation in WWE, but the feeling is that it’s not a real firing and she’s just way too green to appear on TV, so they’re sending her back to FCW to train.

As we exclusively reported on Tuesday night, WWE specifically courted the Florida-based wrestler for a slot on the NXT cast.

It doesn’t look good for the company’s image to hire someone for a specific role, announce them and then decide they’re ‘too green’ for TV. WWE is known for being erratic and changing it’s mind at least a dozen times, rather than planning ahead and having a solid game plan, which is pretty much why so many find it hard to sit through their programmes. I know I do. If true, this is just another example of that irrational and erratic behaviour.

Quite frankly, to cut Aloisia from the show before it has even begun is a poor move. She has been the biggest talking point of the upcoming season, even garnering mainstream press for WWE. They could’ve had her be cut first in the eliminations, surely.