Another Knockout Gone from TNA? 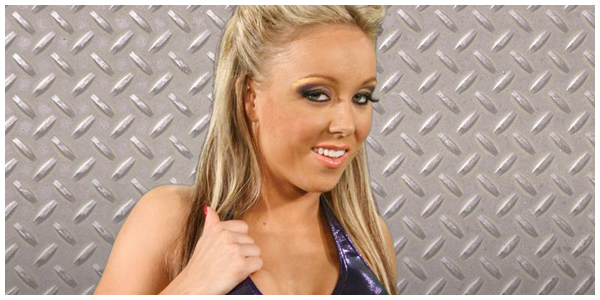 While we know that Hamada is definitely gone, a new report in today’s Wrestling Observer suggests that her tag team partner, Taylor Wilde — real name Shantelle Malawski — may also be done with TNA.

The Observer writes: “Wilde’s contract may have expired as well. Was told for now she’s done, but they are open to bringing her back.”

During her time in TNA, Taylor made history as the first Knockout to have held both the Knockouts and Knockouts Tag Team Championships. She held the latter on two occasions: once with Sarita as the first ever champions and most recently with Hamada.