Another SHINE Star Announces End of the Year Retirement 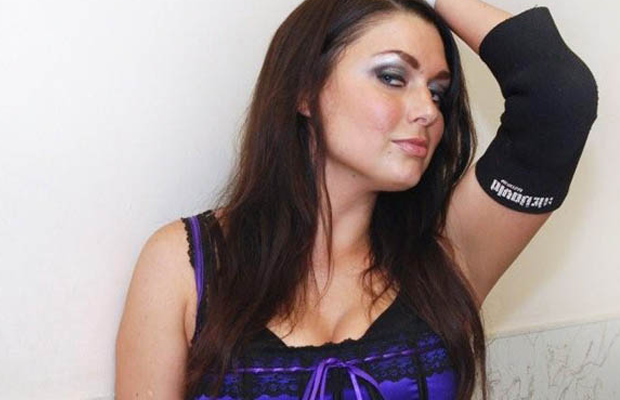 SHINE Wrestling star Rain has joined Brittney Savage in announcing that she will be retiring by end of the year.

Following Brittney’s announcement on Twitter, Rain revealed that she too is winding down her in-ring career:

@jaydawgbama i’m done at the end of the year, watch @shinewrestling

@jaydawgbama Oh! Lots of girls finishing up this year and next. No more Kalamity, Brittany, and me now.

She elaborated on her reasons for retiring, citing wear and tear on her body sustained over her 13-year career:

@jaydawgbama Everyone has their reasons, but i’ve been doing it 13 years and my body hurts.

Rain has performed for a number of promotions, including SHIMMER, SHINE, WSU and Wrestlicious. She also had a stint in TNA as Payton Banks.

Following her announcement, Rain was sure to encourage fans to continue watching SHINE despite her and Brittney’s departures.

What will you miss most about Rain?