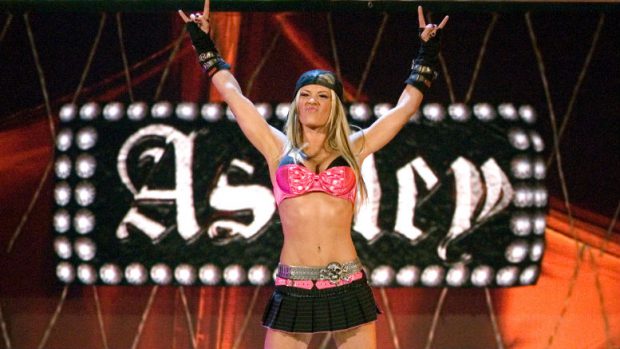 Former WWE Superstar Ashley Massaro is alleging that she was sexually assaulted during her time in WWE and that the company asked her to not report it.

The news comes as part of WWE’s ongoing lawsuit against more than 50 former WWE employees, who claim that WWE’s negligence led to head related injuries.

According to court documents obtained by Pro Wrestling Sheet, Ashley claims that the sexual assault happened at a military base during a 2006 trip to Kuwait. Other WWE Superstars that joined Ashley during this trip included Jimmy Hart, Ron Simmons and Maria Kanellis.

A section of Ashley’s documents about the matter reads as follow:

“Upon her return to the United States, she was seen by Dr. Rios who interviewed her about the incident. Dr. Rios reported the incident to WWE executives who soon thereafter met with Massaro to apologize for their negligence but persuaded her that it would be best not to report it to appropriate authorities.”

Ashley’s lawyer issued the following statement about the case:

“This incredible situation derives from the WWE’s employment misclassification scheme wherein the WWE (deems itself) neither responsible for Massaro’s safety (despite being on a WWE tour in the Middle East) nor does the WWE deem itself responsible to report or collect data about incidents such as this. The WWE in order to protect its public image and insulate itself from paying for its injured workers prefers to remain silent.”

Another portion of Ashley’s document also adds that she sustained injuries during her WWE career due to taking part in ring activities despite having little to no wrestling training:

“She usually performed 4 days a week and would have had little to no time to properly train even if training had been offered. Instead Massaro states she ‘learned as she went’ often sustaining injuries in the learning process. She sustained several concussions, including being knocked unconscious for five minutes in a match against Torrie Wilson, after the incident she was told to ‘shake it off’ and received no care or treatment”

Ashley joined the WWE after winning the 2005 Diva Search. She spent nearly three years with the company, being released from her contract in July 2008.

What are your thoughts on this story? Let us know in the comments below!