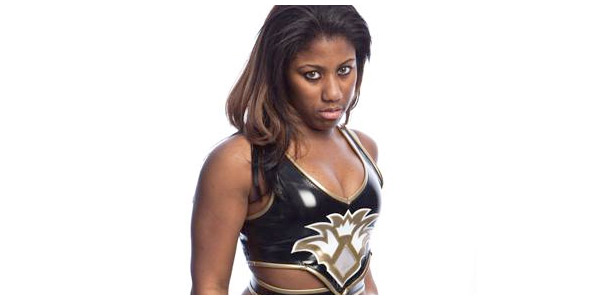 Diva Dirt can reveal exclusively that ‘The Wrestling Goddess’ Athena, who is based out of the Anarchy Championship Wrestling promotion in Texas, will be joining Women Superstars Uncensored beginning December 11th.

Athena was recently featured in our ‘Five to Watch‘ and is definitely one of the up-and-coming girls to watch on the independents.

She debuted for SHIMMER in September and can be seen on a few of the upcoming volumes. From what I’ve heard from the DD team members that attended SHIMMER, she really impressed the fans.

Also set to debut on 12/11 is our very own Kristin Astara, as we broke over the weekend.