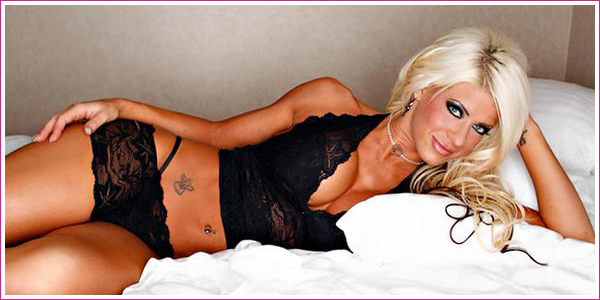 In a huge shocker, former Knockouts Champion, Angelina Love was released by TNA last night. Angelina, real name Angel Williams, is Canadian and had been working in the States under a work visa which was issued when she was signed to her WWE developmental contract in 2004.

The visa has expired or is soon to expire, reports PWInsider. It seems as though she hasn’t worked out a new one in due time.

TNA’s ‘hands are tied’ cites a source to PWInsider’s Mike Johnson, as they cannot employ her if she’s not legally able to work in the United States.

For more information that contains spoilers on upcoming shows, click the ‘+’ below:

It is assumed that Love will return to TNA after the whole situation is fixed. Though PWInsider does report that with her release, she’s no longer legally bound to the company and could even accept an offer from WWE.