Breaking: Nidia in Houston for WrestleMania 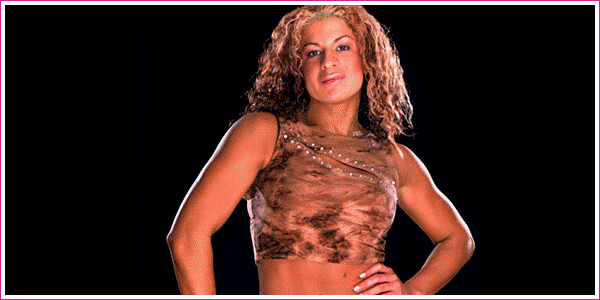 In a surprise curveball to the Miss WrestleMania match this Sunday, PWInsider is reporting that the first ever female Tough Enough Champion, Nidia is in Houston, Texas and will be competing in the 25 Diva battle royal.

The news is a surprise to say the least, as we had expected six past Divas to make up the tally. 18 of the 20 current Divas will be competing in that match (Lilian Garcia and the injured Candice not included), leaving seven spots left. With the build to the match being revolved around Santino, it was expected that he would take a spot leaving six spots.

Those confirmed to compete so far are: Miss Jackie (Jackie Gayda-Haas), Molly Holly, Sunny, Torrie Wilson and Victoria. It looked as though the sixth spot was reserved for Trish Stratus, whom I 100% expected to be in the match this Sunday. With that said, it looks as though Nidia will either take Santino’s spot or Trish’s spot.

Let’s hope for WWE’s sake, Nidia is not a replacement for Trish. You don’t involve past Divas in this match only to not secure the most popular Diva in history. I do still believe that Trish will be there and they haven’t announced her prior in order for her to be a surprise come Sunday.

As for Nidia, since leaving WWE, she has had a daughter and was reported to be living in Italy.