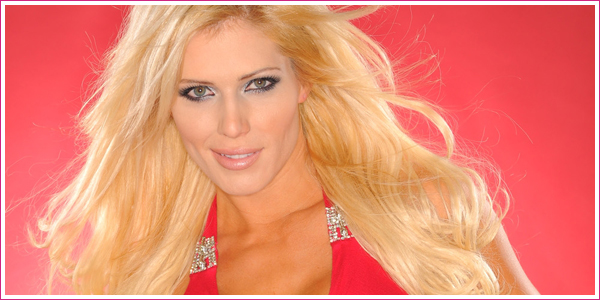 Breaking news people! Former Diva legend, Torrie Wilson has joined the cast of the American remake of British celebreality competition, “I’m a Celebrity… Get Me Out of Here.” The original British show sees a group of celebrities trying to survive in the Australian outback, far from the luxuries of hotel rooms etc. The celebrities must fend for themselves, living in a camp and competing in ‘bushtucker trials’ to earn food for camp.

According to E!, Torrie will be joined by The Hills stars, Heidi ‘Bitch, Please’ Montag and Spencer ‘The Devil’ Pratt as well as modelling legend and UK “I’m a Celebrity…” alumna, Janice Dickinson!

Other celebrities taking part include Sanjaya Malakar and Stephen Baldwin. Unlike the British series, the American version will be filmed in Costa Rica.

The show will air on NBC from June 1st.