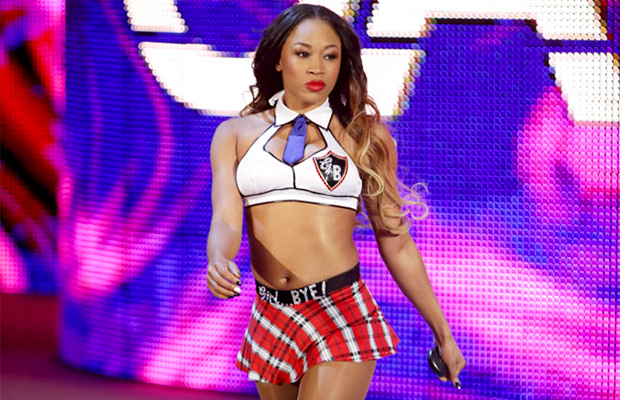 A recent report shared by WrestlingInc. shed light on why the former Funkadactyl was released from her contract. The report reads:

“It was reported that Cameron was not on the internal list of releases but she got cut anyway. Cameron’s tweet in support of Ryback’s “equal pay” blog was seen as a major political mistake internally. She took the tweet down but the damage had been done.”

Andrew had also commented on her release earlier this week via a TwitLonger post.

Do you miss Cameron? How do you feel her career would have fared had she not tweeted her ex co-worker? Let us know your views in the comments below.