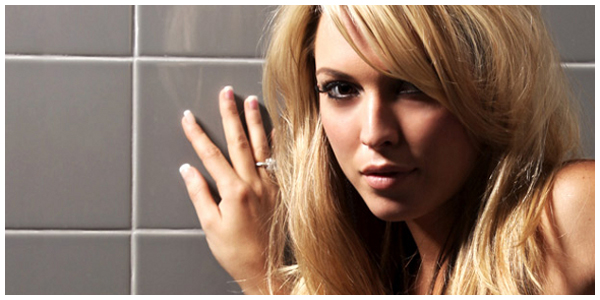 Former ECW backstage interviewer and FCW Diva, Courtney Taylor could be gone from the WWE after her profile was removed from the official FCW website late last night.

Taylor had been called up to the main roster last summer before losing the position to Savannah after deciding to take up vacation days that she had accrued. The move certainly raised eyebrows as she had just been called up at the time and we all know that those first few months are either make or break.

Though we are awaiting for official confirmation, the situation is not dissimilar to that of Jenny Cash’s, who we interviewed yesterday. Cash’s profile was quietly removed from the FCW website in February signalling her release.