Details behind ‘Emmalina’ character being dropped 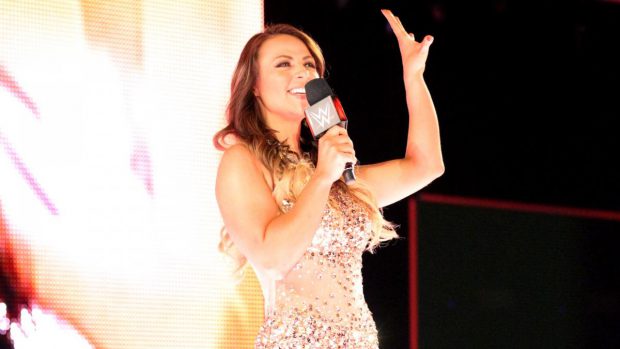 Fans were left with more questions than answers after Emmalina spent around 90 seconds to announce that she would transform back to her Emma persona.

According to a new report from Pro Wrestling Sheet, the reason behind Emma’s strange return stems from WWE officials feeling as though Emma wasn’t pulling off the ‘Emmalina’ character they were looking for.

Apparently, there were big plans for the Emmalina character, which was intended to draw similar lines to likes of Sable and The Kat, but officials felt as though Emma wasn’t committing enough to the role during multiple rehearsals and decided to drop the gimmick for Emma all together.

Vignettes for Emmalina first aired in October and she was scheduled to ‘premiere’ in December but those plans were postponed. Emma has been off WWE televison after suffering from a back injury in spring of 2016.

What are your thoughts on the Emma/Emmalina ordeal? Would you like to see a Sable/The Kat character on television again? How would you book the return of ‘Evil Emma’? Let us know in the comments below!