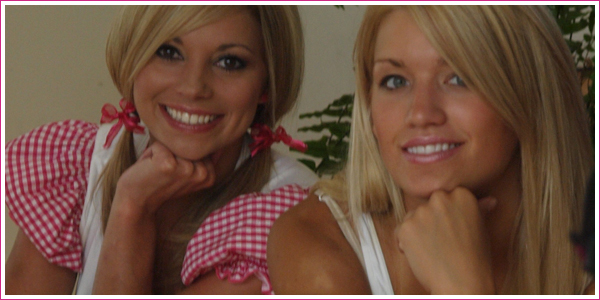 As we reported this morning, Lacey Von Erich has signed a deal with TNA to become the company’s latest Knockout. As mentioned, TNA and Wrestlicious came to terms for a unique contract for the third generation star which will allow her to work for both companies.

That is quite unprecedented on TNA’s part, up until now they haven’t allowed their talents to appear on other televised programming. The closest they have come is allowing their Knockouts to appear on first-run SHIMMER DVDs, but their matches are usually edited out of the retail versions later on.

Basically, TNA must really want Lacey in order to allow her to appear on rival programming. As we’ve reported in the past [and Lacey herself has said in an interview with us], Wrestlicious is set to debut later this fall.

As for Lacey’s role in TNA, the early talk this morning from sources we have spoken to is that she will be replacing Angelina Love in The Beautiful People and is set to debut either tonight or tomorrow night when TNA tapes two weeks worth of Impact. What will be interesting though, is whether TNA will acknowledge her family lineage or if they’ll even have her compete under her real name.

Having had the pleasure to interview Lacey just a couple of weeks ago, I wish her nothing but the best. She was very sweet and very cordial. You can listen that interview by clicking here.