Details on Roxxi Shocker at Slammiversary 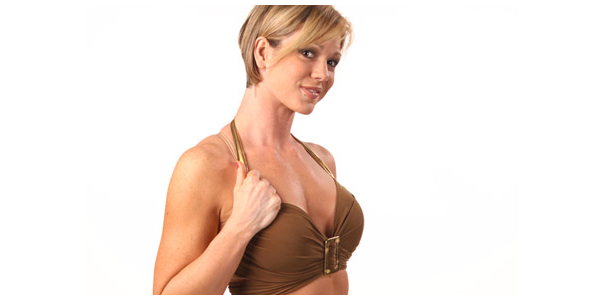 As witnessed just moments ago at TNA’s Slammiversary pay per view, Roxxi is done with the company after losing an impromptu ‘Title vs Career’ match against Madison Rayne. However, it seems there is a bigger story behind this shock departure.

I had heard earlier that there was a ton of backstage heat over a last minute angle change that involved Roxxi, so apparently she showed up and found out she was done with the company. Roxxi was in tears when it was over, but they cut away so fast to show a video for the next match that it didn’t really mean anything on the show.

We often scold TNA for their shitty booking but that is beyond shitty — totally tactless. Poor Roxxi.