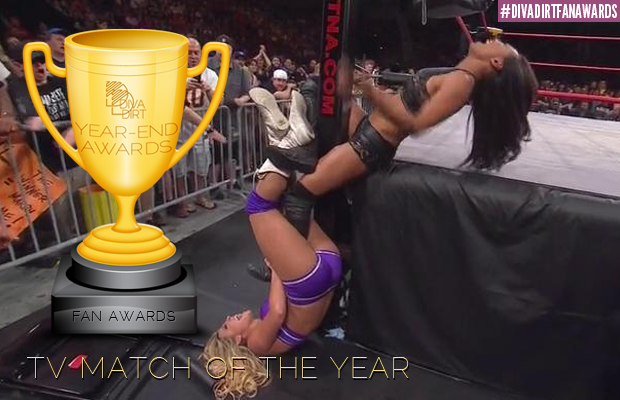 The results are in! Over the past few weeks you have been voting in the thousands for the winners of the 2013 Diva Dirt Fan Awards. All of the votes have been counted and verified, and it’s now time to reveal who you’ve picked.

Televised Match of the Year

View the full results below: