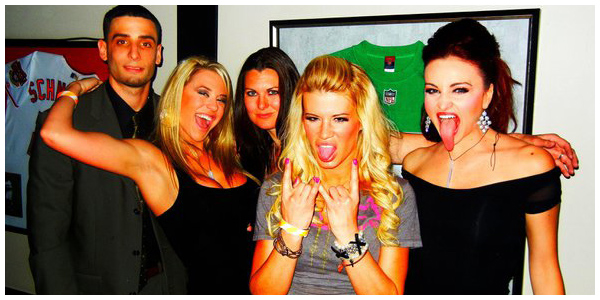 A few notes coming out of this past Saturday’s DivaMania tour stop in Bethlehem, PA:

* The event was covered by local news in Pennsylvania on Saturday. You can see the video report here.

* One Diva Dirt reader, Brittany Borelli attended the autograph signing and wrote in a report. Brittany noted that Ashley Massaro claimed she had a reality show coming to FOX this fall. Brittany writes:

I asked her [Ashley] if she was still interested in wrestling and she said, “Oh yeah. I actually have a show coming out in the fall, but I can’t really give too much away.” I said, “Yeah I heard about that. It’s a reality show, right?” and she said “Yeah, it’s gonna be awesome.” Then i said “Is it gonna be on TV?”, she said “Yep, on FOX.” I said “Cool, I’ll definitely tune in & watch.”

* DivaMania organizers sent us a few pictures from the event on Saturday (see below). More here.