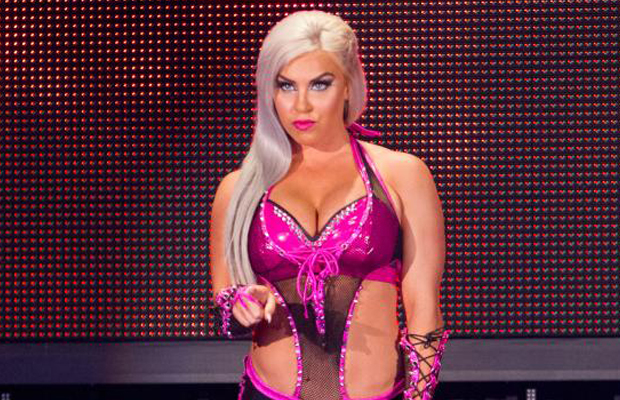 WWE.com has posted the 2016 edition of its annual list of the stars to watch. The list, which highlights those who have had momentum in the previous year as well as those poised to shine in the year ahead, features several Divas.

Sasha Banks was the first female to grace the list. With her stellar matches in 2015, WWE.com predicted she will interject herself in the Divas Championship picture, possibly around WrestleMania season.

With the Four Horsewomen mostly being called to the main roster, WWE.com predicted this will be Asuka‘s year in NXT. They predict her to put on some incredible matches and possibly main event an NXT TakeOver special.

Dana Brooke also makes the list, thanks to the consistent improvement she’s made inside the NXT ring. WWE.com expects her to hold the NXT Women’s Championship before the year is through.

Eva Marie used 2015 to improve her in-ring skills and has stepped up her game. With that in mind, the WWE.com list expressed its expectation that fans will to continue to be surprised by her improvement.

Peyton Royce makes a surprise appearance on the list. Since joining NXT, she’s been used mainly as enhancement talent, but 2016 looks to be her year, according to WWE.com, who expects her to be at the forefront of the women’s division in 2016.