Do We Have Some Stratusfaction Looming on the Horizon? 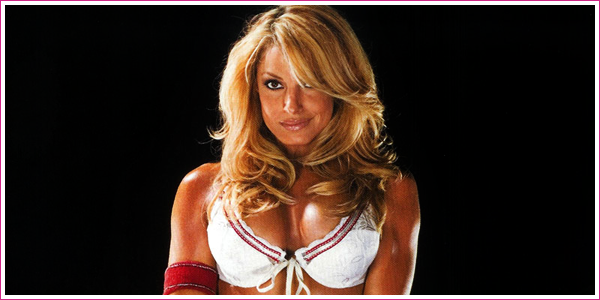 Forecast for tomorrow: sunny with a chance of Stratus clouds. In other words, it’s looking more and more likely that Trish Stratus will be making an appearance on tomorrow night’s Raw. It, as we mentioned previously, is taking place in Toronto, Canada. However, Jim Ross recently took to his blog to address the rumors:

I would say my chances of seeing one of my all time favorite hires, Trish Stratus, is better than 50/50 but that doesn’t necessarily mean she will appear on TV.

Of course, Ross could just be avoiding spilling the beans, but all signs are pointing to at least a small cameo by Toronto’s hometown girl. That, combined with the fact that tomorrow’s Raw will be taped during a SuperShow (meaning Raw and Smackdown folks will be under one roof) lends one to believe that her little “tiff” with Natalya may be played out to some extent. So if you’re a Trish fan, set your DVRs!