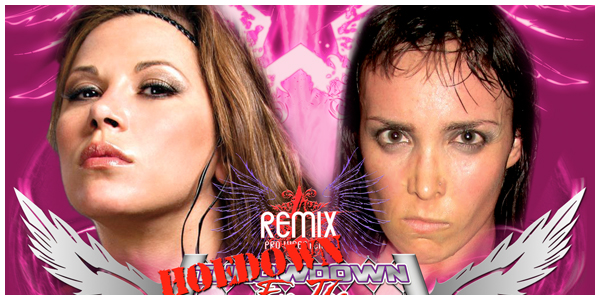 A big dream match between two of the top female wrestlers in North America has been signed for April 2nd.

The event will be fund-raising for the Humane Society of Ohio Valley.

This will be the first time the duo step into the ring together, according to the promotion.

Both are highly successful and respected, yet have had two different paths to earn that success and respect. James is obviously a five-time Women’s Champion and has had a lot of success on national television over the years. Meanwhile, Del Rey is considered one of the top, if not the top, independent female workers. On paper, this match definitely ranks up there with last year’s ill-fated Kong vs Mickie bout.

More information can be found here. 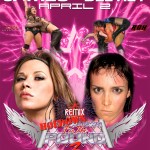