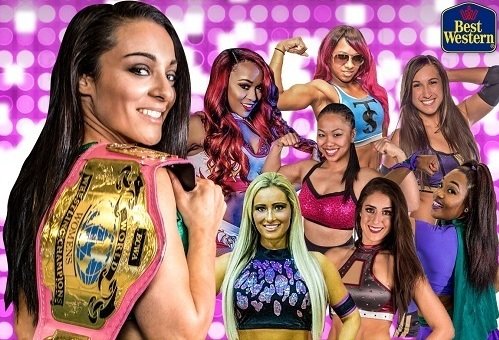 Earlier this week, ECWA did a profile of four individuals for this year’s ECWA Women’s Super 8 ChickFight Tournament and so far the lineup looks stacked. Here’s a look at the participants courtesy of the ECWA: 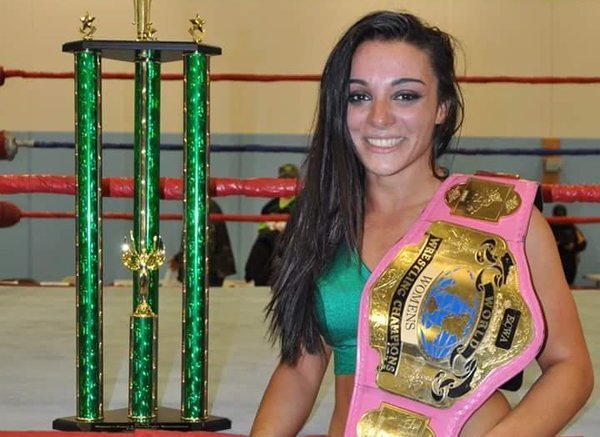 “The ECWA faithful should be no stranger to this hard nosed beauty. Trained by Rip Rogers at the D2W wrestling academy and vets like Damian Adams, her old school approach to wrestling has gave her amazing success in her very young career! She’s already competed in TNA, ROH’s Women of Honor, and on WWE’s NXT brand numerous times… not to mention her upcoming tour in Japan in 2017. Purrazzo has easily been the longest reigning ECWA Women’s Champion of all time, heck one of the longest champions period in the companies history, and is the odds on favorite to win this year’s tournament herself winning last year’s Super 8 Tournament! Her smooth ring awareness and ability to weaken her opponent systematically make her one of the hardest to beat women on the indy circuit today. Beware her deadly arm breaker submission hold!” 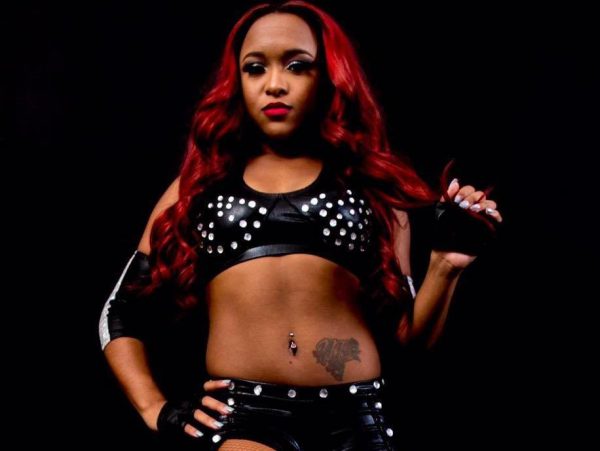 “The self proclaimed ‘Girl on Fire’ based out of the Dirty South in Atlanta, Georgia is out to make a name for herself in this tournament. Trained by ‘Total Protection’ Mr. Hughes out of WWA4 academy and supported by her boyfriend Owen Knight she’s already made HUGE strides in the ring despite being in the business for only 3 years. Scrappy and resilient just like her idol Mickie James, Kiera is technically sound and will rely on surprising her opponents with her toughness to steal the trophy. Mainly working out of the South for Roar, AWE, and PWX among others she’s started to expand her empire northward working for WSU recently against Taeler Hendrix…. Needless to say she’s seen what the Super 8 has done for past winners and a win her could very easily catapult her into stardom in all companies’ women’s division.” 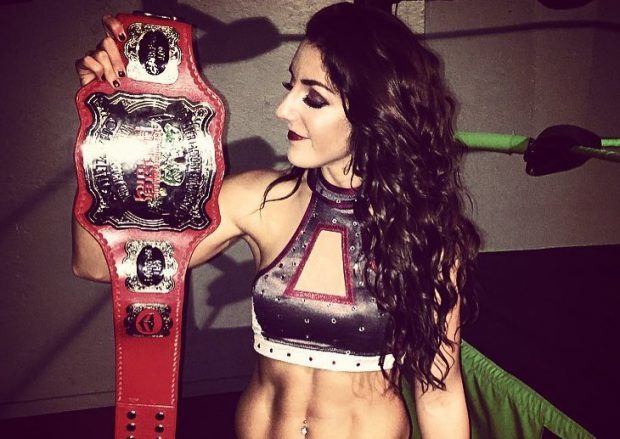 “Britt Baker has only been in the business for a little over a year making her a relative rookie. However, a rookie named Tessa Blanchard stole the tournament in year 1 so never count her out. Trained by Johnny Gargano, Super Hentai, and Candice LeRae she’s got a pedigree a mile long already… with those trainers you should expect a fast, hard hitting style that will most certainly be a treat to watch. It’s been a whirlwind year for Baker, she’s competed in Absolute Intense Wrestling, Girl Fight, Vicious Outcast Wrestling, and the Monster Factory just to name a few… not to mention her appearance on WWE Raw over the summer. Not to mention her recent victory over Deonna Purrazzo… she has the defending champs number! But with her tireless work ethic, she could very well be the winner no one sees coming at the end of this tournament! If she hits her Baker Buster or Rainbaker it’s going to be victory and a trophy for this rookie sensation!” 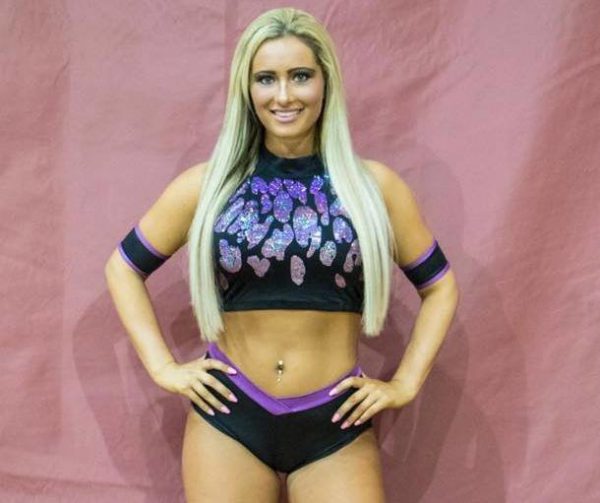 “The blonde vixen has been heating up the indy scene in 2016… As a matter of fact October will mark the one year mark of Maria’s career. Trained by former NWA Heavyweight Champion Damian Wayne she’s already made quite the fan following because of her alluring figure but has recently turned that attention to her much improving ring work. Maria has torn through numerous indy companies like MCW, Covey Pro, WSU, PWX, and of course the ECWA. Her stuck up persona has made a lot of opponents under estimate her and it’s lead to the piling up of victories. While she’s the least experienced woman in this tournament she’s not to be overlooked. Her strength and speed are her biggest assets and this could very well end up with her winning the tournament! Many are already saying Maria is WWE bound… the Super 8 could ensue that comes true.”

That’s a brief look at the first 4 competitors in the ECWA Women’s Super 8 ChickFight Tournament, which takes place Saturday October 22nd, 2016 in Woodbury, NJ. Stay tuned for the second part of the article about the 4 other competitors coming soon.