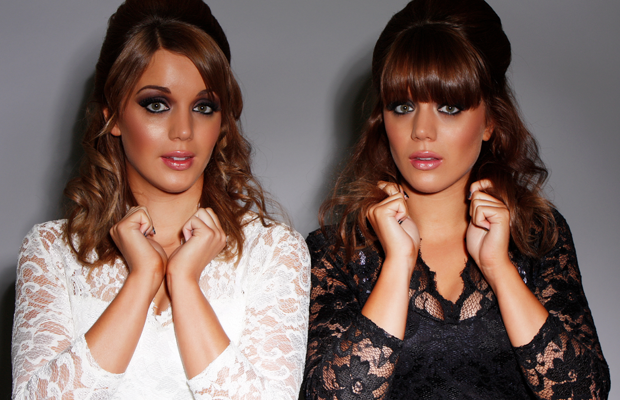 Britain’s gift to Ohio Valley Wrestling, Hannah and Holly Blossom, collectively known as the Blossom Twins, are due to make their big return to the UK wrestling scene tomorrow night when they compete in the Queen of the Ring tournament at Pro-Wrestling: EVE’s No Man’s Land Internet pay per view, airing exclusively on Diva Dirt.

Speaking on their EVE debut tomorrow which falls on their birthday (Happy birthday, Hannah and Holly!), the twins discuss their first round tournament matches and address what it would be like to have to face each other in the semi-finals if they both win.

Listen to the interview below or right-click here and select ‘Save Target As’.