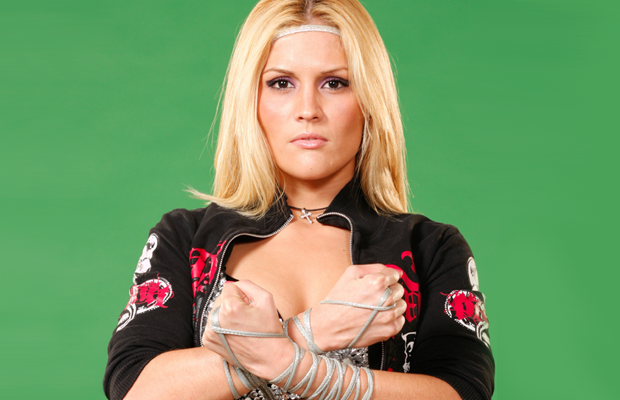 Fans were shocked last month when Ivelisse Velez, aka Sofia Cortez, announced that she had been released by WWE.

The WWE developmental talent, who had been considered one of the standout stars in FCW and its successor, NXT, after being signed by the company following her stint on the USA Network revival of Tough Enough hosted by Stone Cold Steve Austin, and featuring Trish Stratus as a trainer.

Speaking exclusively to Diva Dirt, Ivelisse joins us to discuss the developments in her career since our previous interview, including her WWE release, her time in FCW, and rumors regarding her having “attitude problems” following her release.

We talk to Ivelisse about her stint with the company, the training regime in FCW, her fellow Divas, the “Anti Diva” gimmick, wrestling on the new NXT and her plans for the future.

Ivelisse also addresses her fellow Tough Enough cast mates one year on from the show’s finale, including her thoughts on Ariane Andrew, now Cameron in WWE, and her recent troubles, as well as Christina Crawford‘s release (Christina was released at the same time as Ivelisse).

* Download the interview by right-clicking here and selecting ‘Save Target As’.

* Stream the interview by hitting the play button below: