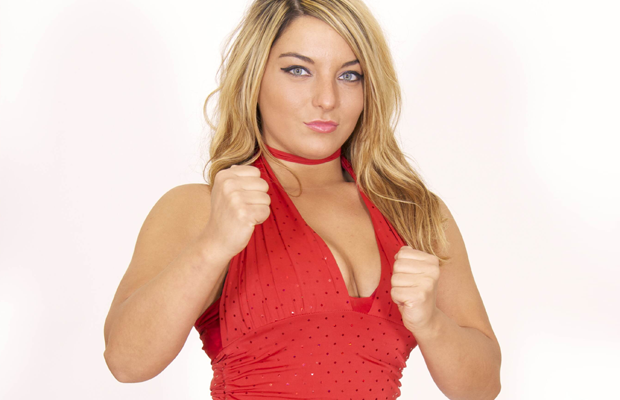 She may not be wearing a mask anymore, but Jenny Rose is every bit as dynamic as she was when she first stepped into the ring over four years ago.

In an exclusive interview with Diva Dirt’s Jack, Jenny talks about the inspiration behind her former persona, the masked Jamilia Craft, as well as getting thrown into the deep end in her debut match against veteran MsChif.

Jenny talks about her time training and wrestling for DIANA in Japan, a place she “misses every day”. She also shares her hopes for scoring gold in WSU, a promotion which she says “feels like home”.

As a competitor in the Super 8 ChickFight tournament, Jenny is confident that she can top her competition, citing her experience competing in tournaments. In this interview, she reveals the one woman she’s most interested in facing on October 11th.

All of this, along with talk about making a SHIMMER return, wrestling WWE trainer Sara Del Rey in ROH and the indy stars she still wants to face in the interview below.