Exclusive: Tessa Blanchard on the Super 8 ChickFight Tournament, Following in Her Father’s Footsteps 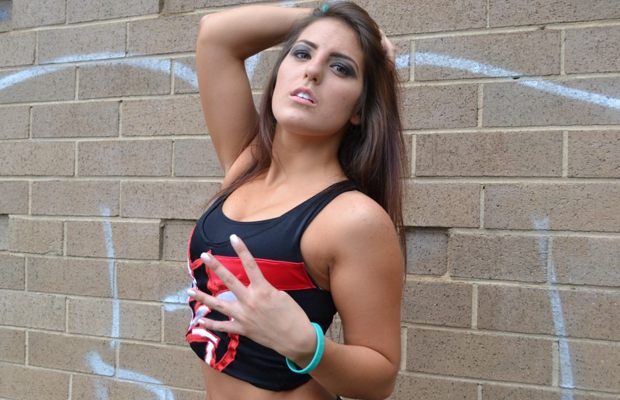 That has a lot to do with her being the daughter of Tully Blanchard, WWE Hall of Famer and legendary Four Horseman member.

In an exclusive interview with Diva Dirt’s Chris, Tessa shares how she decided to pursue wrestling after attending her father’s WWE Hall of Fame induction and how he reacted to her interest in the business.

As a competitor in the first ever Super 8 ChickFight tournament, Tessa solidifies her spot as one of women’s wrestling’s rising stars. She shares with us her thoughts on her competitors, one of which is Chasity Taylor, who she recently wrestled in a dark match prior to a SmackDown taping. Tessa discusses how this match came about, as well as what it was like performing as one of Adam Rose‘s Rosebuds.

All of this, along with talk on the nearly hour-long match that earned her the EWA Heavyweight Championship and the women she would choose to form an all-female version of the Four Horsemen, can be found in the interview below.