First Woman Eliminated from ‘Tough Enough’; Another Drops Out of the Competition 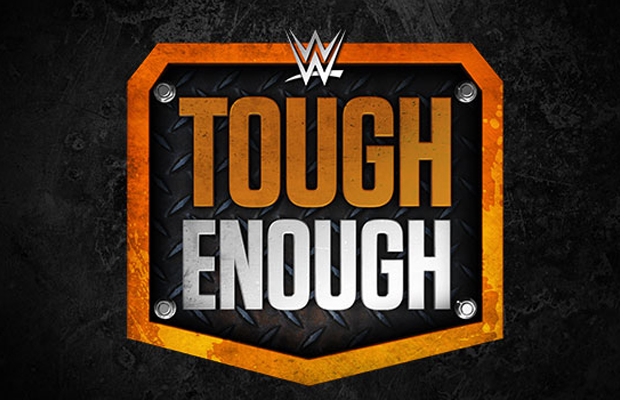 For the first time this season, Tough Enough saw a female competitor get the axe.

On tonight’s episode, Daria and Sara Lee were placed in the bottom three with ZZ, having failed to impress in the ring entrance drill.

In the end, the viewers voted but chose not to save Daria. In her post-elimination interview, she expressed her shock at being cut. However, she promised to one day make it to the WWE.

The episode also saw the departure of Dianna, who decided to exit the competition and head back home.

Dianna explained the reason behind her decision to leave in a video extra with Lita:

She told Lita that a friend/employee at her bar had recently been paralyzed after being attacked by an unruly customer. She felt obligated to return home to help him, as he had dropped everything to help her open the bar in the first place.

Dianna also opened up about her time on the show, revealing that she wasn’t comfortable with the reality show aspect from the start and is interested in pursuing a wrestling career in a more conventional way.

Are you sad to see Daria and Dianna go?