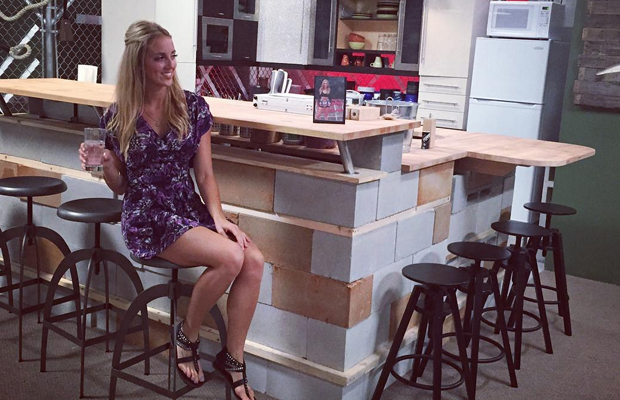 Following Dianna Dahlgren‘s exit from Tough Enough, a former hopeful has been brought back to take her place.

Chelsea Green has confirmed she will be joining the competition in Dianna’s place, tweeting:

Chelsea appeared in the Tough Enough Competition Special, but was cut on the way to the final 13. She has wrestling experience, having trained with former WWE Superstar Lance Storm.

She’s also known to some as Megan Miller, the woman Stephanie McMahon claimed to be Daniel Bryan‘s mistress during her feud with Brie Bella.

Someone has made an unexpected appearance at The #ToughEnough Barracks! Follow the competitors on Twitter to find out what is going down!

Chelsea can be followed on Twitter through the duration of the competition @ToughChelseaG.

Are you happy to see Chelsea join the cast?