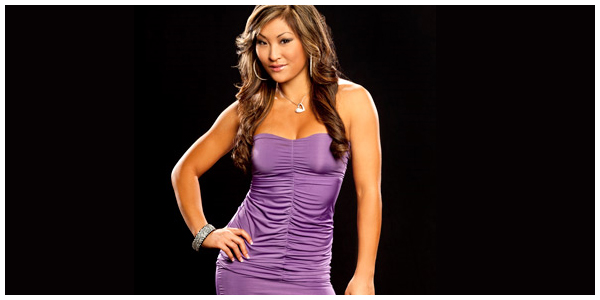 Angela, who was released from her contract in June made the announcement via her Twitter page, adding that she would be heading to Greece in October for her first performance.

XFC has aired some fights on HDNet, which is also the home of King of the Cage. Fellow former Diva, Maria Kanellis, is part of the KOTC broadcast team.

Good luck to Angela in her new career path!