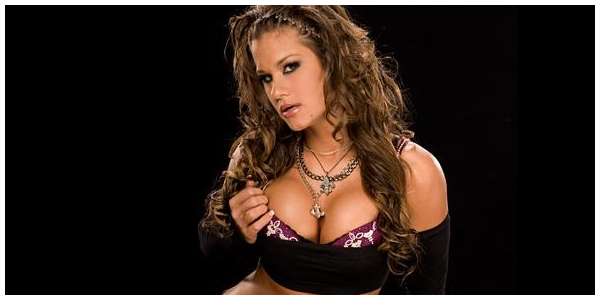 As we tweeted last night, former Diva Brooke Adams made her TNA debut last night as a personal assistant to Eric Bischoff.

It’s not a role that Adams is unfamiliar with as she played a similar character to our very own Kristin Astara while they were in WWE’s developmental territory, Deep South Wrestling. Kristin was, as many will remember, the GM of DSW and Adams served as her assistant for a time.

Brooke is perhaps best known though, as the third wheel to Kelly Kelly and Layla in Extreme Expose on the ECW brand.