SHIMMER has confirmed that four of their longest standing stars Allison Danger, Daizee Haze, Mercedes Martinez and Sara Del Rey will all be back in April for the new round of tapings. Read the release below:

For more on each of the four girls follow the cut: 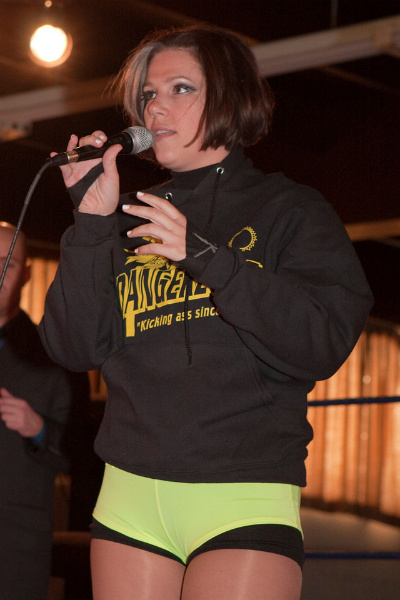 Allison Danger, who recently celebrated the first birthday of her daughter Kendall, is still in search of a measure of revenge against the individual who threatened her well being and that of her child just over a year ago, Portia Perez. With Perez absent from the “4th Anniversary Celebration” tapings with a suspect “H1N1 doctor’s note” excuse, Danger settled for doing battle against Portia’s tag team partner Nicole Matthews. Danger’s night concluded with Matthews smacking Danger in the head with one of the SHIMMER Tag Team Championship belts. Matthews later declared that she did it at Portia’s request. With both Ninjas back in Berwyn on April 10th & 11th, Danger has the opportunity to meet Perez face to face once again. 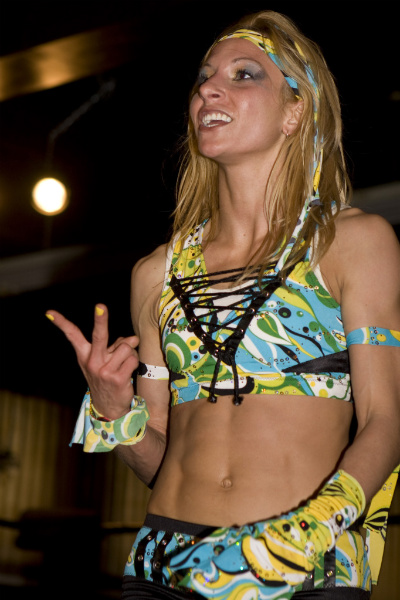 SHIMMER trainer Daizee Haze returns to active competition as a wrestler in SHIMMER action on April 10th & 11th, after serving in a troubleshooting referee capacity at our last set of tapings due to injury. The Haze has stated that she is hungry to get back into the mix against the top stars SHIMMER has to offer, with a particular interest in the joshi side of the locker room in April. 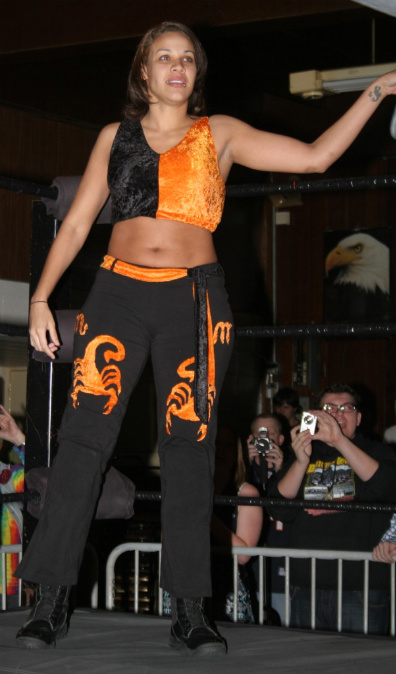 “The Latina Sensation” Mercedes Martinez is one of the women who truly put SHIMMER on the map during 2005 with her series of matches against Sara Del Rey. She has since gone on to have tremendous bouts against the likes of Cheerleader Melissa, MsChif, Amazing Kong, Serena Deeb, and Ayako Hamada, showing why she is considered one of the top female athletes worldwide. Though Mercedes has had opportunites at the SHIMMER Championship in the past, she has yet to achieve her goal of becoming the #1 woman in SHIMMER competition. Could April be Mercedes’ time to capture the gold? She must position herself for another title shot first in order to do so. 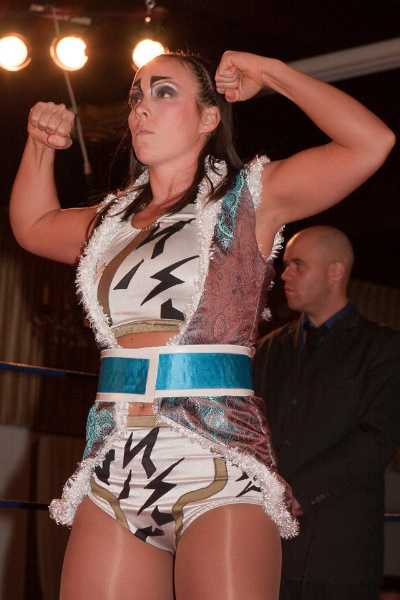 Former SHIMMER Champion Sara Del Rey was part of one of the most memorable matches in SHIMMER history at the “4th Anniversary Celebration” tapings against Ayako Hamada. Death Rey displayed during the course of that match just what she is capable of against one of the best world traveled stars to come out of Japan. Sara has yet to face any of the four additional joshi athletes who will be a part of the April SHIMMER events. Could she be looking to put her skills to the test against any of these rising stars from Japan?