From Psycho to Psych 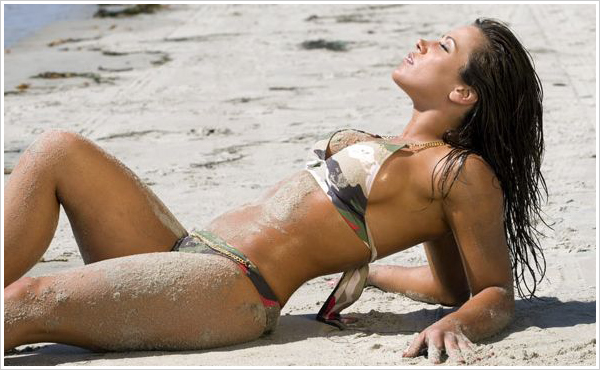 For anyone who knows me they know two of my greatest loves: Divas and TV shows! This TV junkie watches nearly everything and anything, unfortunately USA Network’s hit series Psych isn’t one of them. But I will be watching one particular episode of it’s upcoming third season… Why? Because our very own Women’s Champion, Mickie James will be making a guest appearance this season! i don’t know about you, but given Mickie’s psycho portrayal in 2006, I’d say M to tha J would be a pretty good fit for this dramedy! I mean come on, “dramedy” could be psycho Mickie’s middle name!

Mickie’s guest appearance was made possible since both Monday Night Raw and Psych air on USA, seems like Bonnie Hammer is trying to cross-promote her top rated shows! Hey Bonnie, how about you get the Divas on The Starter Wife? I think the world might just explode if we got Mickie and Grace from Will & Grace on the same screen!

Pretty cool, right? It’s unknown when Mickie’s episode will air but Psych returns for a 16 episode third season from July 18th on USA.