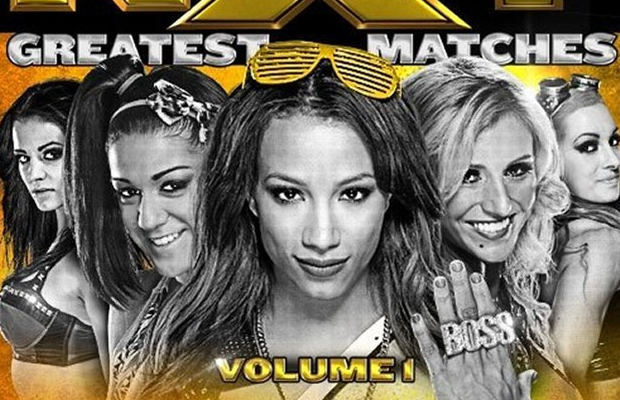 The full lineup for WWE’s NXT’s Greatest Matches Vol. 1 DVD and Blu-ray has been revealed.

Wrestling DVD News has the full content listing, which has seven Diva matches in total, including two that are Blu-ray exclusives:

The DVD and Blu-ray will hits stores in the UK/Europe on March 7th and in the US in March 8th. You can pre-order both now on Amazon.