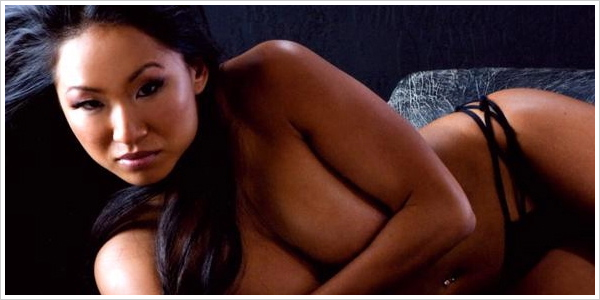 While former Knockouts and Women’s Champion, Gail Kim was brought to the road for the Survivor Series weekend, it’s now being reported there was never any intention for her to debut at any of the tapings. Gail (and the entire WWE roster for that matter) were called to be part of the Survivor Series weekend, Monday’s Raw tapings and last night’s SmackDown double tapings.

Reason being, WWE shot new chroma-key footage for all Superstars over the weekend in a Boston hotel. Chroma-key footage is the little moving promos we see on all WWE shows when they announce matches coming up later on the broadcast or on pay per view. It’s also being rumoured that Gail may have filmed ‘coming soon’ promos to air on SmackDown, the brand she is locked to be part of.

Right now, it looks like WWE is holding off Gail’s debut until the New Year. SmackDown taped two weeks worth of shows last night bringing them through to the beginning of December. From there, travelling will lighten up over the Christmas period and many talents will be part of the annual Tribute to the Troops. The next few weeks just don’t seem like a viable time to introduce a new talent.