Heidi Lovelace and Hudson Envy to Wrestle for Stardom Japan 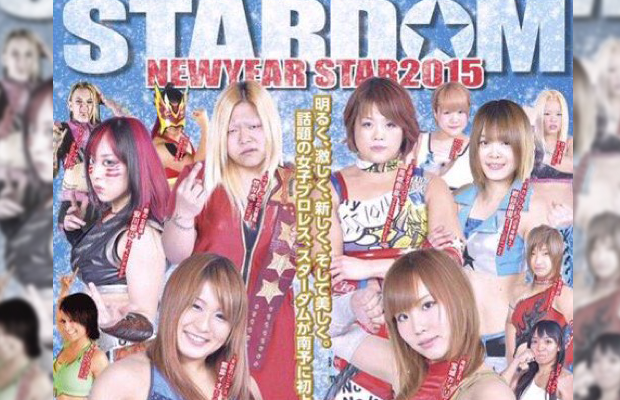 Heidi Lovelace and Hudson Envy are the latest American indy stars to make the leap to Japan.

The two are the first talents to join Stardom Japan through its USA branch, which was established in October. Former SHIMMER Champion Cheerleader Melissa serves as branch president and has been working directly with the talent to help them make the transition.

Lovelace and Envy will be featured on the New Year Star 2015 event, which takes place February 7th in Tokyo, Japan.