‘Independent Women’, Episode 15: “Before the Bell” 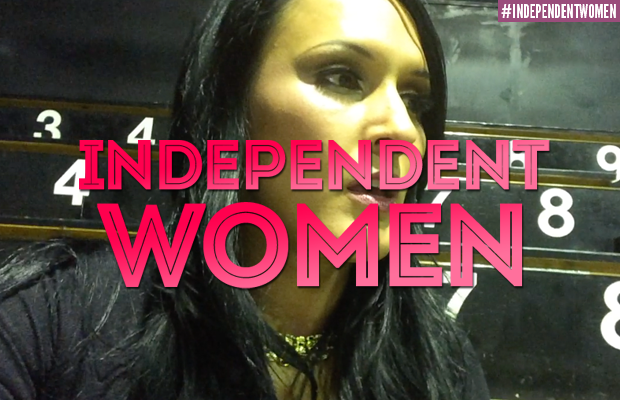 In the fifteenth episode of Independent Women – titled “Before the Bell” – Cheerleader Melissa gives us a behind the scenes look at the STARDOM arena prior to her match in Tokyo, Japan.