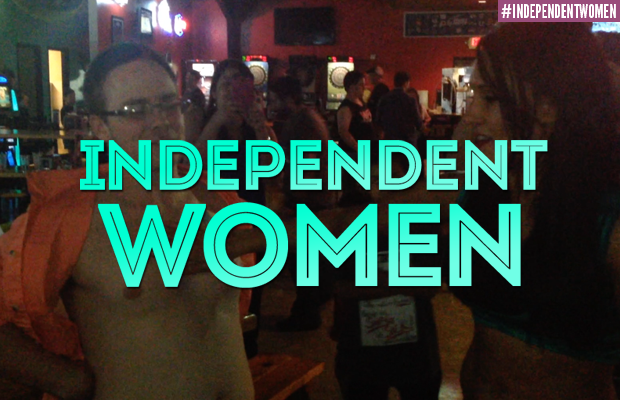 In the seventeenth episode of Independent Women – titled “The Chop” – Cheerleader Melissa delivers on one “lucky” fan’s request for a Ric Flair chop.