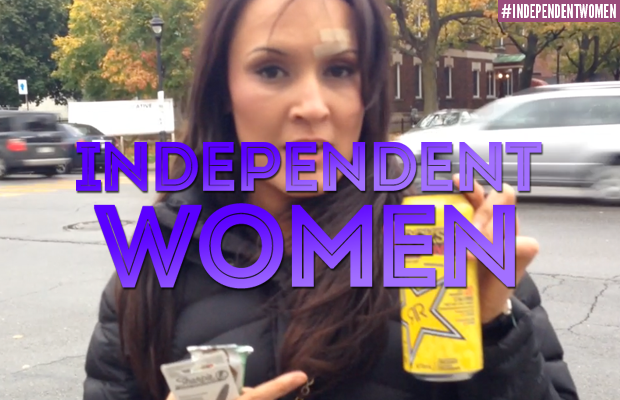 In the eighth episode of Independent Women – titled “Refueling” – Cheerleader Melissa, Mercedes Martinez and Niya make a run for drinks, snacks and supplies prior to NCW Femmes Fatales XIII.