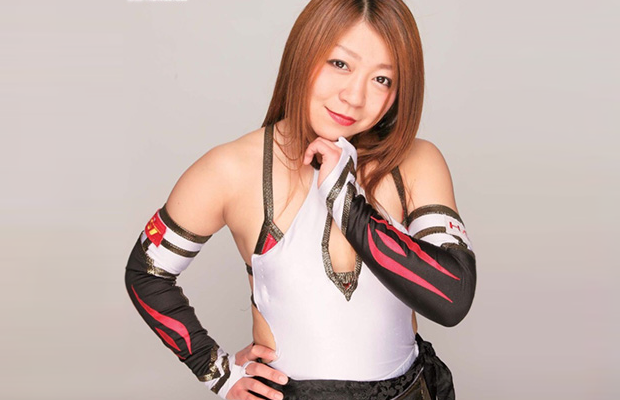 Welcome back to another edition of the Joshi Roundup! Lots going on in the world of Japan, including a veteran wrestler announcing her retirement! 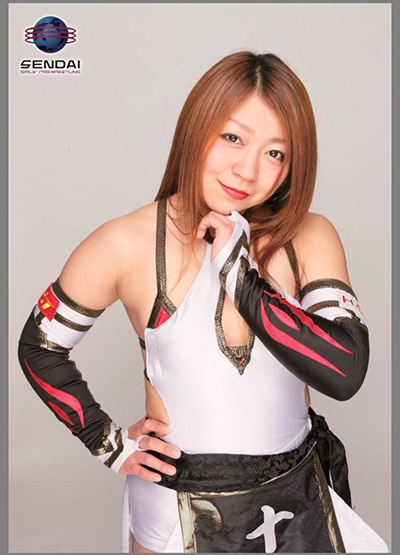 In exciting news for her but sad news for her fans around the world, Sendai Sachiko announced this week that she will retire in January of 2016. I say that it is exciting news for Sachiko because the reason for her retirement is she is getting married, as she enters the next phase of her life. Since Joshi wrestlers start so young, even though Sachiko is only 25 years old she has already been wrestling for almost ten years. She has spent her entire career affiliated with Sendai Girls, a promotion owned and operated by Joshi legend Meiko Satomura.

In her career she held two titles, both of which were tag titles with her sister DASH Chisako while wrestling in JWP. Like most wrestlers however she plans on going out on a high note, with a big retirement event on January 17th, 2016. While no matches have been announced, it is a safe bet she will be teaming with (or possibly facing) her sister in the main event. While seeing long time wrestlers leaving the sport is always a bit sad, it is great to see a wrestler leaving on her own terms. I hope that everyone will join me in wishing Sendai Sachiko the best of luck, and we’ll certainly enjoy watching her close out her career over the next several months.(Source) 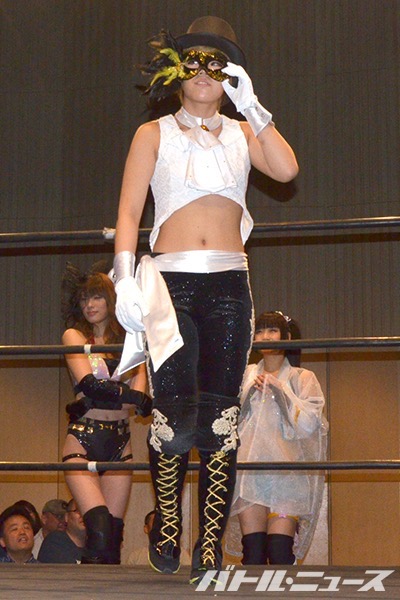 In less happy news, Tokyo Joshi Pro wrestler KANNA injured her left eye during practice which caused her to be removed from future event appearances. KANNA was a virtually unknown wrestler before last week, when WWE labeled joshi wrestler Kana as “KANNA,” which caused enough attention to KANNA that she made a point on Twitter to say she and Kana were different wrestlers. An exact time frame for her recovery has not been announced however it is suspected that she will miss several months. (Source) 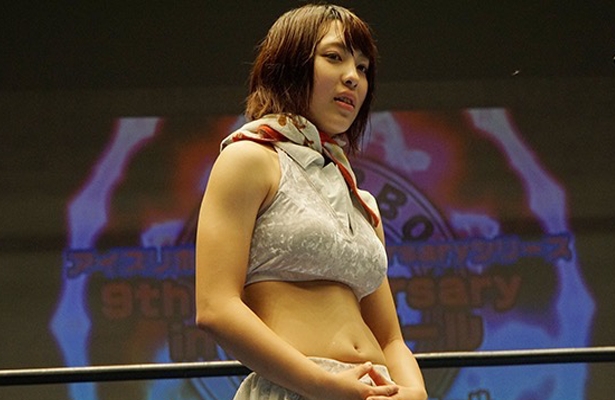 I also wanted to quickly update a story I wrote about last month. Ice Ribbon wrestler Yuuka, whom was injured last month and taken to the hospital as a result, has returned to wrestling. She had her first match back on August 30th and has healed from her injuries. While at first it sounded serious, it appears the tests came back negative and all is well for the young wrestler.(Source)

The second show from Stardom’s FIVE STAR GP took place this morning. As I mentioned in previous weeks, this is a round-robin point based tournament that lasts for the rest of the summer and into to the fall. Here are the second night’s results:

Ice Ribbon also had a major event, on August 30th in Korakuen Hall. Here are the results from the main matches:

And finally, SEAdLINNNG had their debut event on August 26th! This was the first show put on by the new promotion, which is promoted by Nanae Takahashi. Here are the results:

The 5 STAR GP continues in Stardom, with the following matches on September 4th and September 5th:

With the Stardom events in the United States fast approaching (does everyone have their tickets?), I wanted to spotlight one of Stardom’s young stars – Mayu Iwatani! Iwatani debuted on January 23rd, 2011, so even though she is only 22 years old she is already a four year veteran and has held three different titles in Stardom. Here is Iwatani: 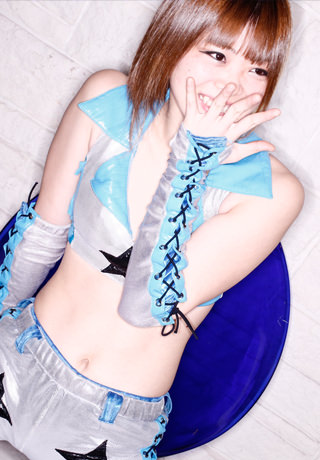 And here are just a few of her flashy moves:

Currently, Iwatani is one half of the Goddesses Of Stardom Champions, held with Io Shirai. Still early in her career, Iwatani could become the ace of Stardom down the road and it has been fun to watch her grow over the years into one of the best that Japan has to offer.

Next week I will be back with more Stardom news and I will spotlight another Stardom wrestler as well. Plus I am sure other exciting things will take place in the next week as tends to always happen in Japan.  If you have any suggestions for the column, let us know!