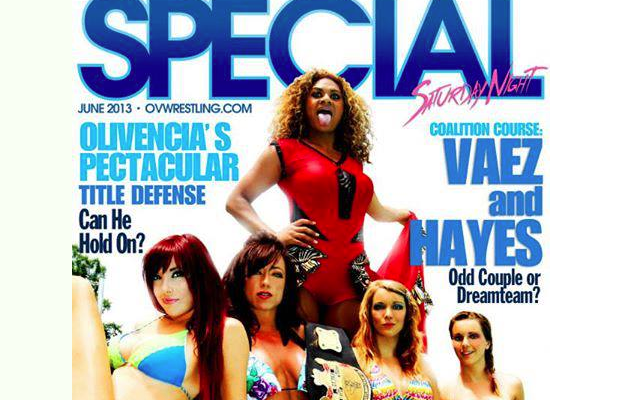 The show is available to order on DVD on their website.

The show was filmed just a few weeks ago on the first of the month, featuring Women’s Champion, Trina squaring off with Heidi Lovelace for her coveted title.

In addition, Taeler Hendrix and a few of the aforementioned females were also featured in a special opening video package to hype the summer season. Check it out below: