Kong Handles Her Business During Bound for Glory Weekend 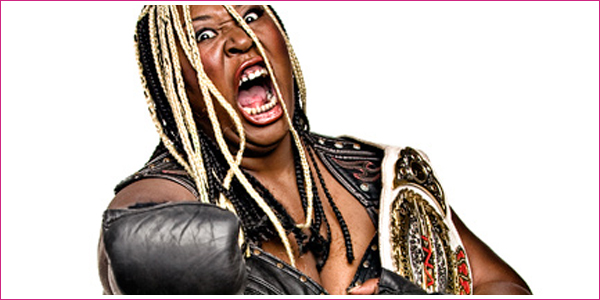 If there’s ever a Knockout you don’t want to piss off it’s Awesome Kong, so it’s of no surprise that some fool got his ass handed to him by the two-time Knockouts Champion. Wrestling Globe Newsletter reports:

There was an altercation involving a TNA Knockout late Sunday night during the PPV after party at the Hilton Hotel in Irvine. A guy was insulting the boyfriend of Awesome Kong so she called him out and took care of business. “Kong pushed him and he flew like 15 feet,” said one observer. “Then he got in her face and she kicked his ass!” Other sources confirmed the story and one noted Kong isn’t a lady to mess with.

Erm, can we get a moment’s silence for the dude? All hail Kong!

Subscribe to the Globe newsletter by sending a blank e-mail to [email protected].